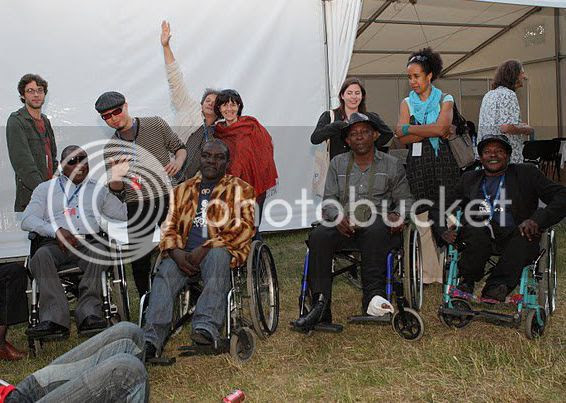 Staff Benda Bilili Super Soukous Dance Band AMAZING. so much soul, so much power. really taking classic Soukous to a new place, without losing one gram of the sweetness or groove. the kid who plays the self made little guitar-ish instrument is a young man now, and even got on the mic at the end, sounding great. they all speak French so when i met them the only thing i could say was "CONGO GOOD MUSIC!" and "I LOVE SOUKOUS!"


Motion Trio rocked the packed inside venue with their psychedelic motorik accordians, very satisfying concert. epic like good prog rock, and at times intense like quality techno, but with that special agility and emotion which is singular to their instruments. (these clips are not from this particular performance)


Nawal was an amazing surprise, hypnotic mbira, gorgeous sultry voice... melodies and rhythm from the Comoros islands completely new to my ears, a hybrid of Arabic, Indian, and African traditions, a little like Taraab in Zanzibar. and she was such a lovely energy in person... the real thing, unlike so many fakes in the California new-age hippie communities: people who preach love and spirituality, while in reality are all about selfishness and ego.

Wimme from lapland, the non-western part of Finland, is a Saami folk musician who carries the sonic magic of his people to the 20th century. he imitated Reindeers, sang beautiful songs, and made indescribably ethereal sounds... kind of like overtone singing.


the Duduk, voice, and "santoor" group, with Tigran Aleksanyan, Svetlana Spajic, and Andrew Cronshaw, had deeply beautiful moments. Tigran's Duduk was world class, rich timbres and amazing breathy sound - he studied with THE Duduk master for many years. Svetlana's voice was very powerful and sensuous, the spirit of Serbia itself. Andrew Cronshaw is a bit of a show-off old hippie clown, he played well enough, but was no match for the refined mastery of his band members.


and for all 3 nights i rocked the club after the concerts finished at midnight. 1st night was Soukous and Cumbia; 2nd night Egyptian Pop, Rai, Kwaito, Bhangra; 3rd night was SA House and Electro with some Fusion mashups and when i dropped the up tempo Soukous and Hiplife at 3AM the place felt a little more than merely a bumping party... everyone dancing with more than usual vitality and enthusiasm... felt really kind of transcendent. 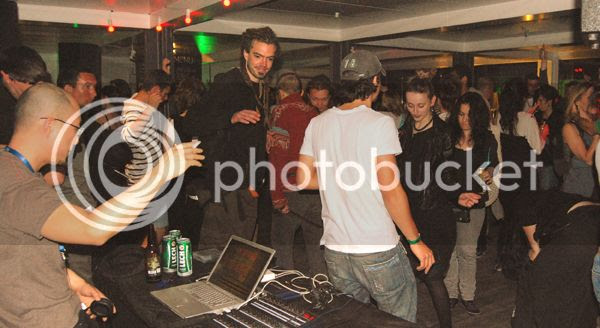 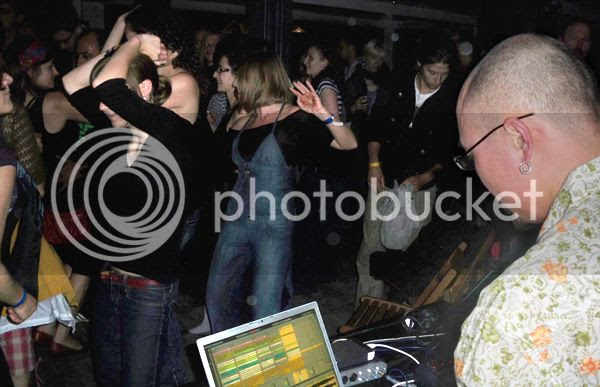 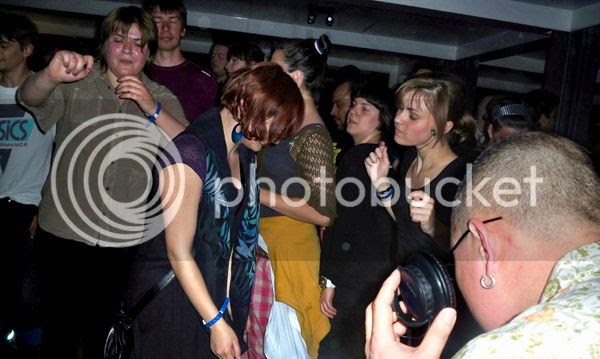 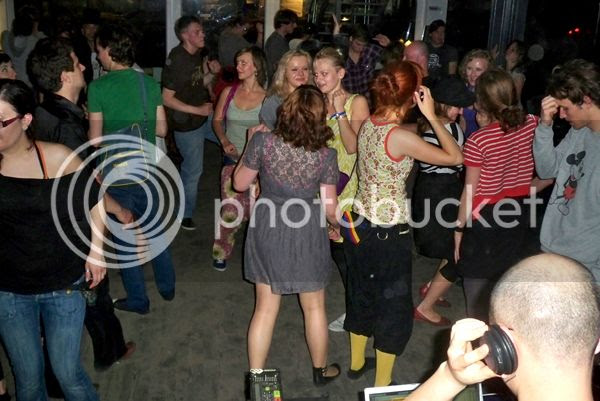 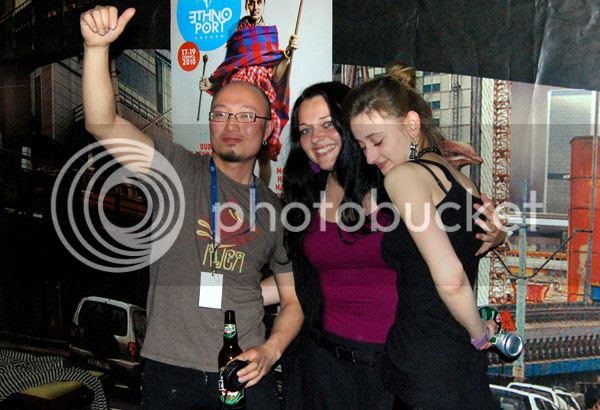 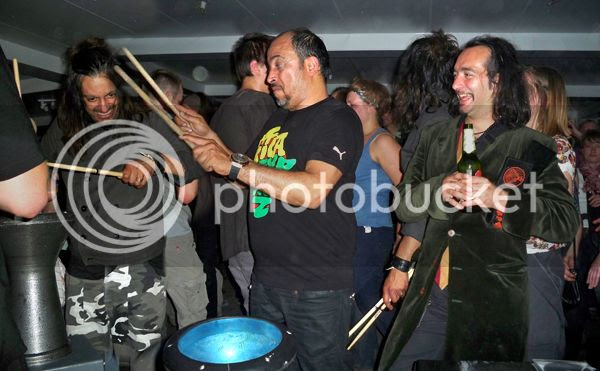 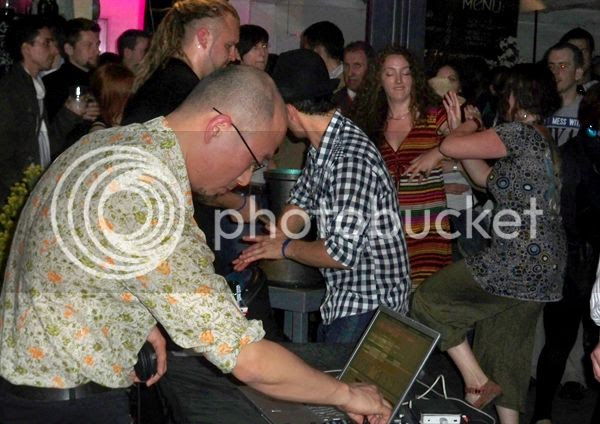 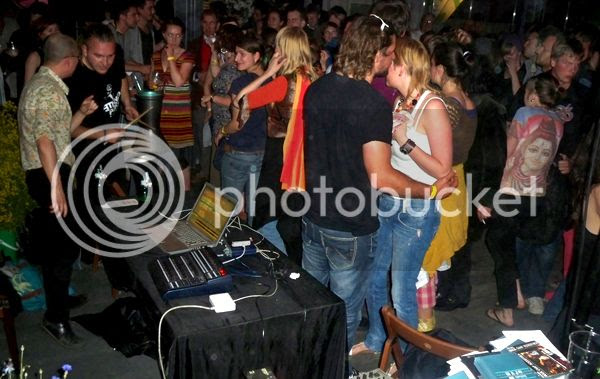 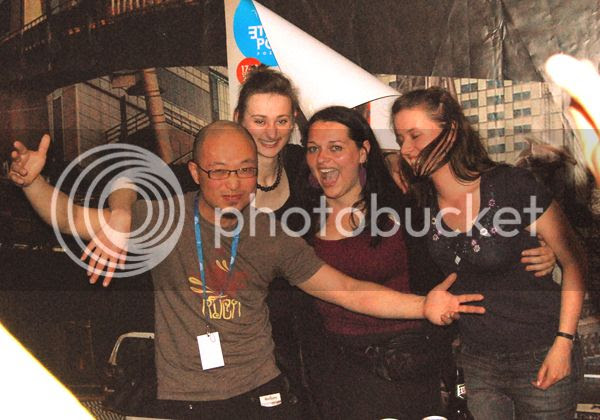 See You at Ethno Porto ! ya man 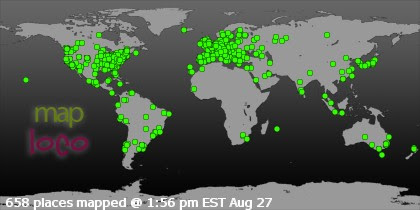